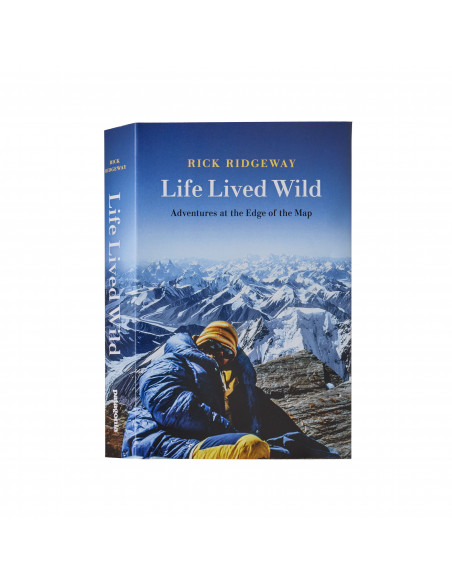 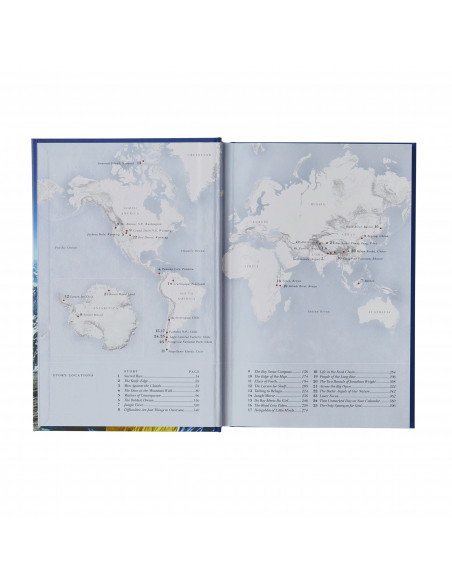 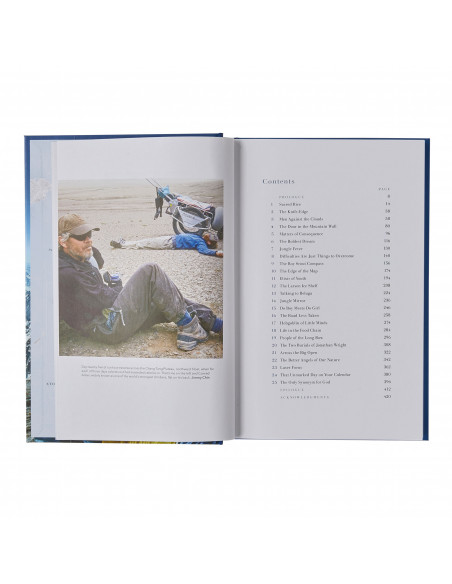 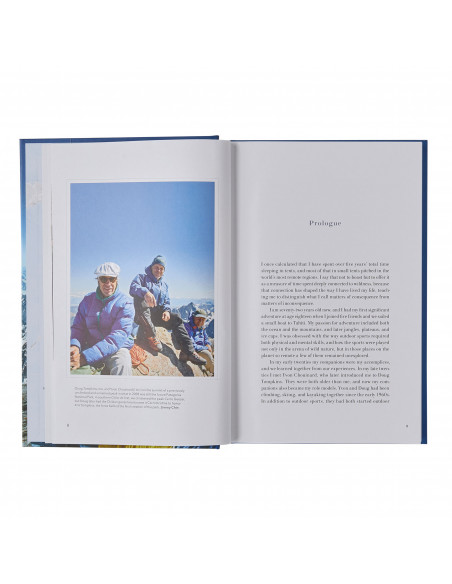 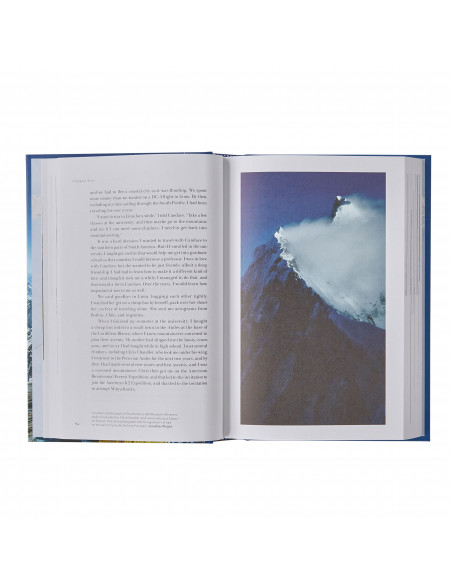 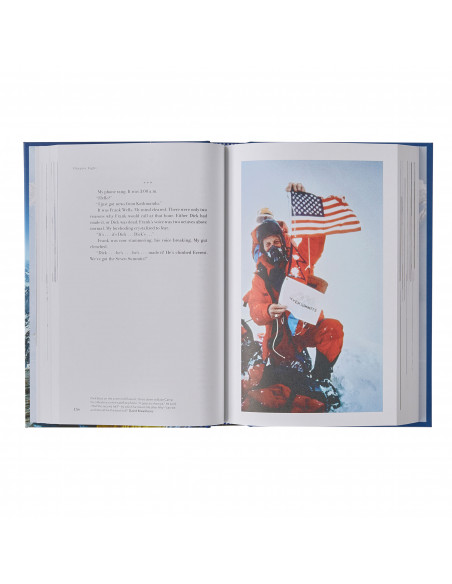 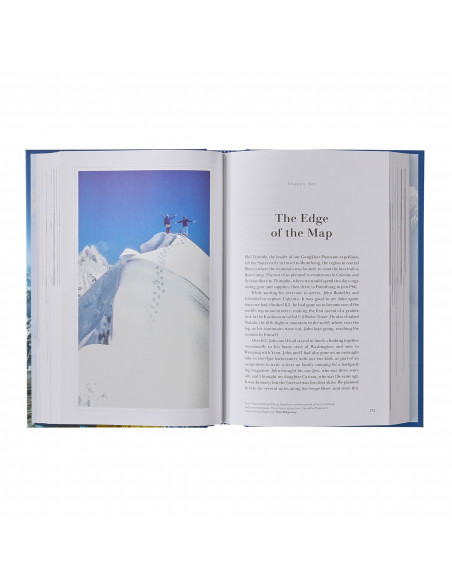 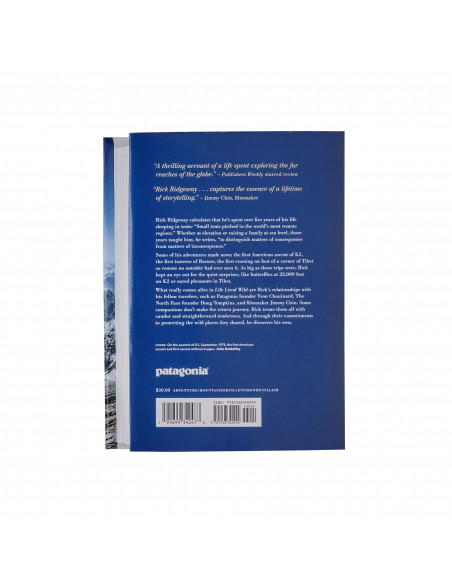 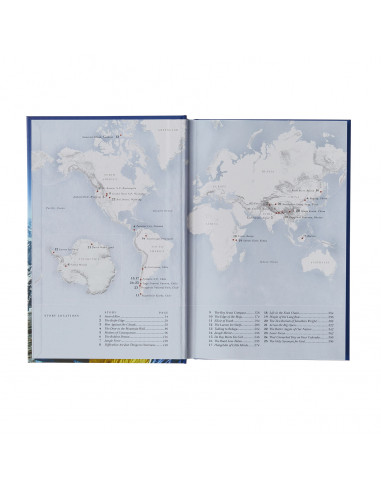 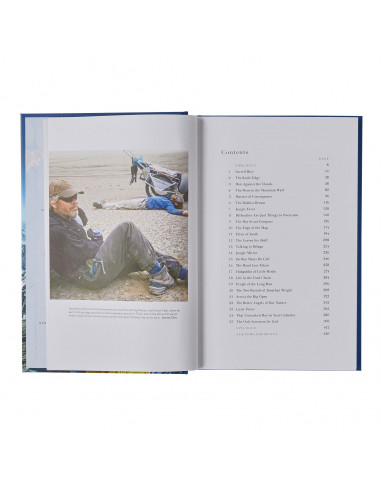 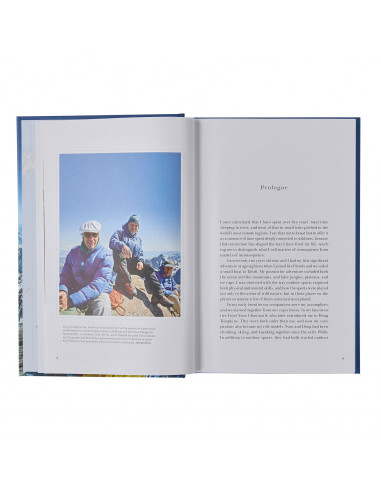 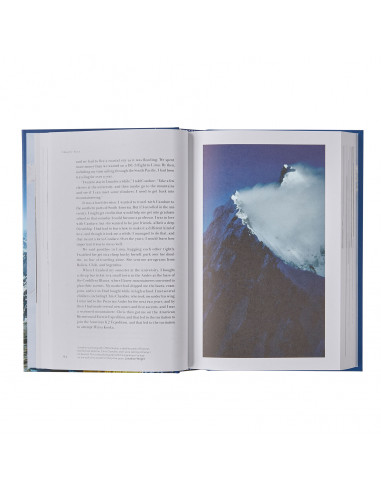 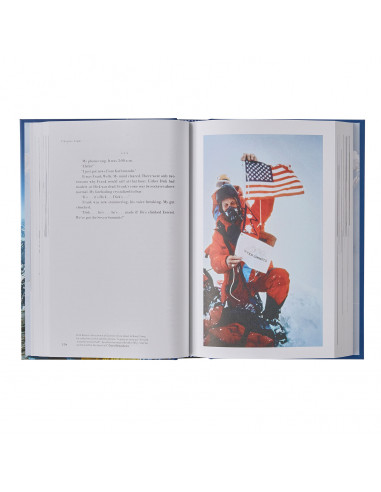 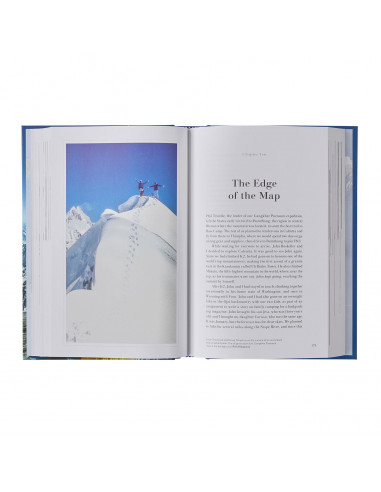 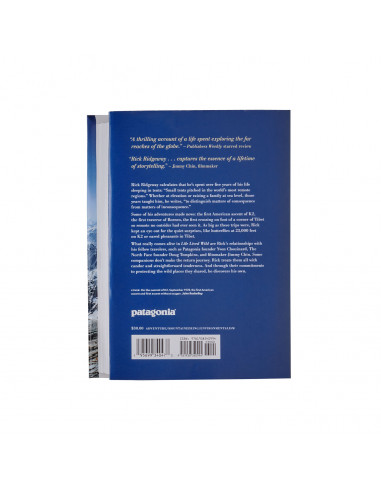 Life Lived Wild: Adventures at the Edge of the Map (by Rick Ridgeway)

Rick Ridgeway calculates that he’s spent over five years of his life sleeping in tents: “Small tents pitched in the world’s most remote regions.” Whether at elevation or raising a family at sea level, those years taught him, he writes, “to distinguish matters of consequence from matters of inconsequence.”

Some of his adventures made news: the first American ascent of K2; the first traverse of Borneo; the first crossing on foot of a corner of Tibet so remote no outsider had ever seen it. Big as these trips were, Rick kept an eye out for the quiet surprises, like the butterflies he encounters at 23,000 feet on K2 or the furtive silhouettes of eared pheasants running wild in Tibet. What really comes alive in Life Lived Wild are his relationships with his fellow travelers, such as Patagonia founder Yvon Chouinard, The North Face founder Doug Tompkins, and filmmaker Jimmy Chin. Some companions don’t make the return journey. Rick treats them all with candor and straightforward tenderness. And through their commitments to protecting the wild places they shared, he discovers his own.

By the time he was thirty, Rick Ridgeway had gone on more adventures than most people do in an entire lifetime. Called “the real Indiana Jones” by Rolling Stone magazine, Ridgeway doesn't shy away from unknown territory. In fact, he seeks it. Ridgeway is recognized as one of the world’s foremost mountaineers. He was part of the 1978 team that were the first Americans to summit K2, the world's second-highest mountain, and he has climbed new routes and explored little-known regions on six continents.Ridgeway is also an environmentalist, writer, photographer, filmmaker, and businessman. For fifteen years beginning in 2005 he oversaw environmental affairs at the outdoor clothing company Patagonia. Before joining Patagonia, he was owner/president of Adventure Photo & Film, a leading stock photo and film agency. He has authored six books and dozens of magazine articles and produced or directed many documentary films. He was honored by National Geographic with their Lifetime Achievement in Adventure Award and was awarded the Lowell Thomas Award by the Explorers’ Club. Ridgeway serves on the boards of Tompkins Conservation and the Turtle Conservancy. He lives in Ojai, California.

“Rick Ridgeway . . . captures the essence of a lifetime of story-telling.” – Jimmy Chin, filmmaker

Mountaineer and environmentalist Ridgeway (Big Open) delivers a thrilling account of his life spent exploring the far reaches of the globe. Publishers Weekly starred review. Perhaps most memorable is Ridgeway’s consistent sense of wonder at nature: “the beauty of the untamed world... had become a foundation for all our lives.” Readers will be left in a similar state of awe. -- Publishers Weekly 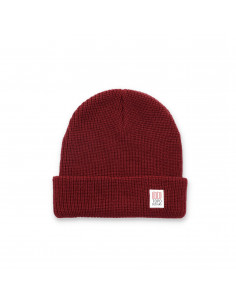 TDWC-542204
€22
This wonderfully simple cap is made with soft acrylic yarn. Whether you're on the slopes, or running around town, the Watch Cap will keep you warm.

Save products on your wishlist to buy them later or share with your friends.

We use cookies in the delivery of our services. To learn about the cookies we use and information about your preferences and opt-out choices, please click here. By using our platform you agree to our use of cookies.