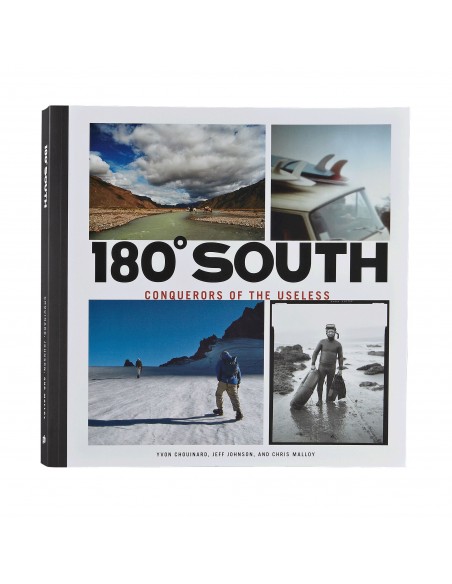 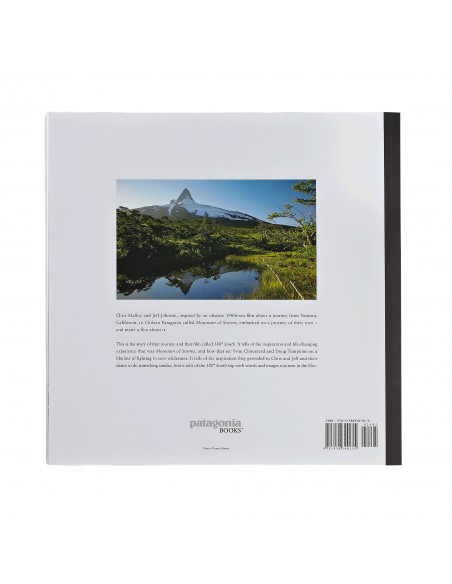 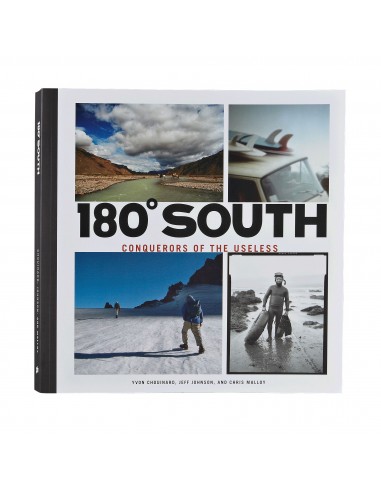 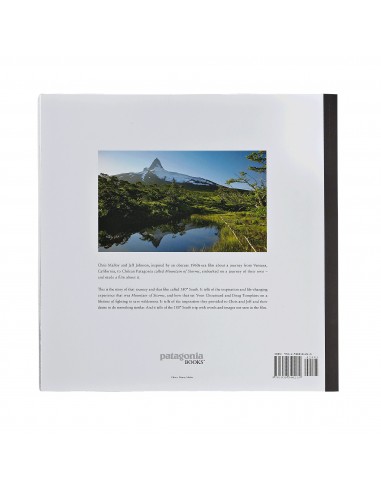 180º South: Conquerors Of The Useless

Patagonia's 180º South: Conquerors of the Useless is an in-depth look at the motivations and sensibilities of the people on both sides of the camera of the 180º South film.

Chris Malloy and Jeff Johnson, inspired by an obscure 1960s era film about a journey from Ventura, California, to Chilean Patagonia called Mountain of Storms, embarked on a journey of their own – and made a film about it. Published by Patagonia, this book, 180° South: Conquerors of the Useless, is the story of that journey and film. It tells of the inspirational and life-changing experience that was Mountain of Storms, and how that set Yvon Chouinard and Doug Tompkins on a lifetime of fighting to save wilderness. It tells of the inspiration they provided to Chris and Jeff and their desire to do something similar. And it tells of the 180° South trip with words and images not seen in the film.

Save products on your wishlist to buy them later or share with your friends.

We use cookies in the delivery of our services. To learn about the cookies we use and information about your preferences and opt-out choices, please click here. By using our platform you agree to our use of cookies.